Not a member yet? Be a member - it’s free
AUTHOR

Memes have become a form of cultural expression, whose only service is entertainment, but through that people often find themselves in empathy with the meme. Of course, the experience is the class one rule in creating a popular meme, it has to be something people can relate to, laugh, and easily understand. The base of every meme is a good picture, followed by a short storyline. The two mutually complete each other, and the result is more often than not hilarious. Here we will go through some memes that have been popularized, and the source for it was none other than gay porn.

Right in Front of My Salad

Right in Front of My Salad is a re-titled MEN scene, after the previously titled “Private Lessons” which included Jake Porter coming to Jaxton Wheeler’s house to give him private cooking lessons. As things usually go, the two end up fucking each other while the nice salad is getting prepared. Of course, Jaxton was preparing that dinner to surprise his wife when the iconic Nikki V walks in, admiring the salad she starts to eat. A little bit further into it, the girl realizes her husband is fucking the chef, freaking out about it, as one usually does, she exclaims “Are you guys serious? Right in front of my salad?!” it was the epic moment that was instantly popularized through memes, becoming the source of entertainment for many humans in the world, regardless of their knowledge of the meme source. Of course, MEN later changed their scene title, and this fall, the scene even got a sequel, where the infamous Nikky V returned to make herself a salad only to go to her bedroom and catch her husband fucking a masseuse that was intended to give her the pleasure. Surely, the “Right in front of my salad” line had to reappear. 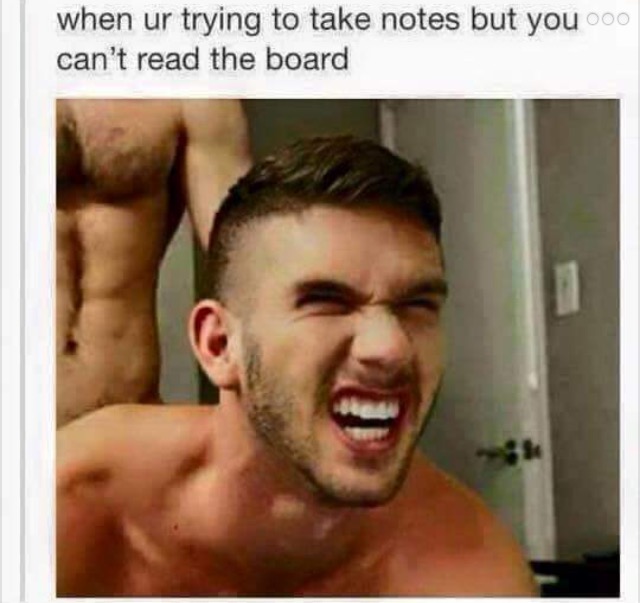 I once stood for 10 minutes looking at my dog trying to catch his own tail, thinking to myself, boy are dogs easy to entertain. Then I realized I had just spent 10 minutes watching my dog trying to catch his tail. The point is, although entertainment is more often than not easily classified as something stupid, pointless, but ultimately brilliant.